In November 2016, we will be launching an online contest, called “ByteMaker Challenge” for the first time. As we start small, there are 3 competitions for the first event. Below you will find everything you need to know. Since this contest is intended for everyone who has fun developing, there is this text in German and English.

Update: As the new GameMaker Studio 2 is in beta, it will be excluded from the competition. Only entries that run with Studio 1.4 are valid. When will the competition take place?

Entries begin on 24 November and end on 27 November at midnight. From November 28th to November 30th will be voted. Winners will be announced on December 1st.

Who is allowed to participate?

Everyone who has fun demonstrating his skills with the GameMaker and who enjoys participating in competitions.

On www.bytegame.de there will be an upload area. You can find information about the upload below.

Who decides about the winners?

Everyone can vote. Participants, organizers and neutral observers. If sufficient participants join, anyone who wishes to vote in a competition to choose his three favorites. If there are only three or fewer participants, only one voice is possible. With only one participant, the winner is automatically determined.

What happens after a competition?


All submissions end up in the download archive of ByteGame.de and are preserved there until the end of mankind.

Program an effect in the GameMaker that does not use a shader. The effect must be in real-time (no pre-calculated animations or movies!) And may not be interactive. 3D functions are allowed unless shaders are used. Sound is forbidden. An effect can also be a scene consisting of several individual effects. It is ideal when this effect / scene runs in a loop.

Make an arcade game that combines at least four game elements of the following classics:

At least two classics must be visible and playable at all times. The play ideas must therefore be fused with each other. Example: A Pong and Breakout mix. 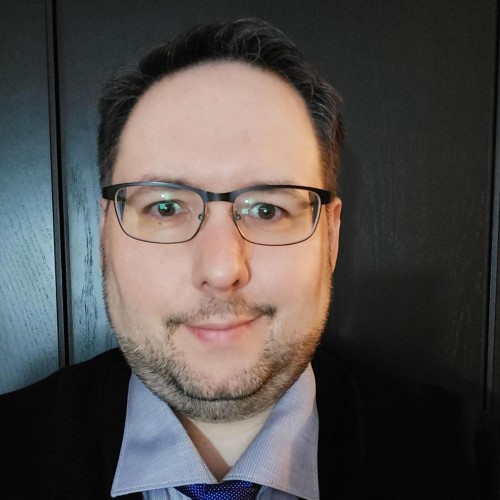